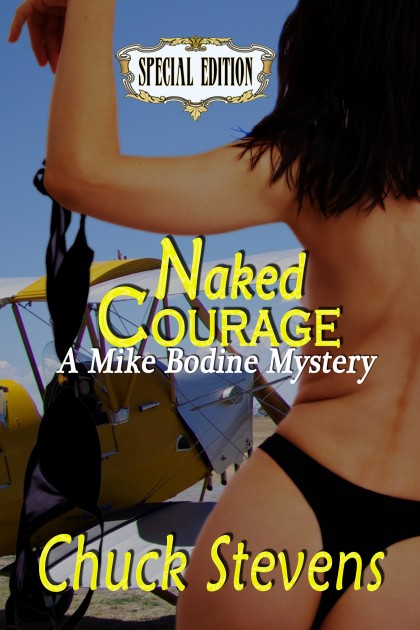 Mike Bodine and his wife arrive in England in the depths of winter. Marie’s Uncle, Eddie Nancarrow, has been brutally murdered at his cottage in a quiet rural village. The police treat it as a burglary that went wrong, but Mike isn’t so sure.

Following an accident he lands in hospital with time on his hands to delve into Eddie’s wartime diaries. He discovers secrets hidden for years—secrets that slowly lead him closer to the real reason for Eddie’s murder.

As a schoolboy in 1941, Eddie Nancarrow lied about his age in order to join the RAF. Almost straight away he came up against a personal vendetta that lay at the heart of his parent’s divorce. Could it also have led to his father’s untimely death? 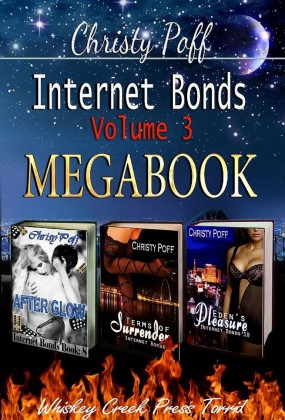 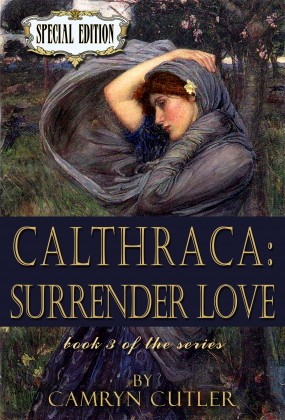 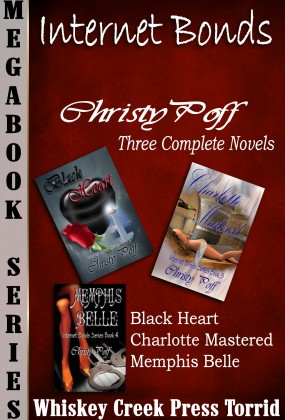 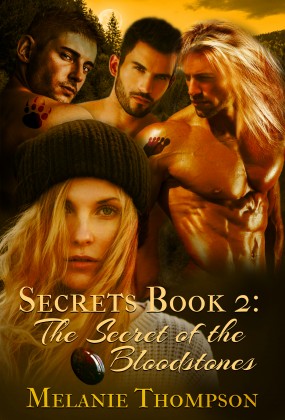 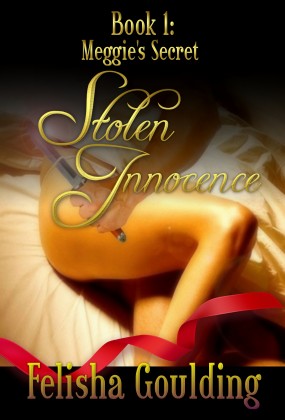 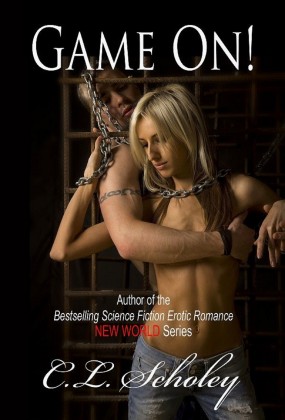 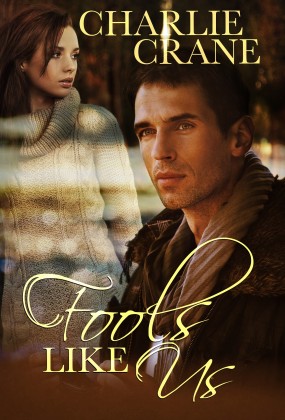 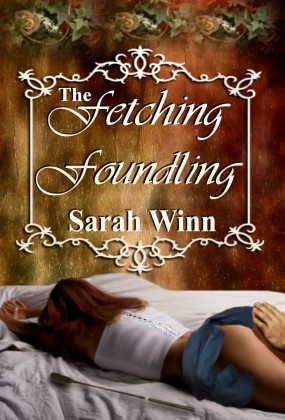 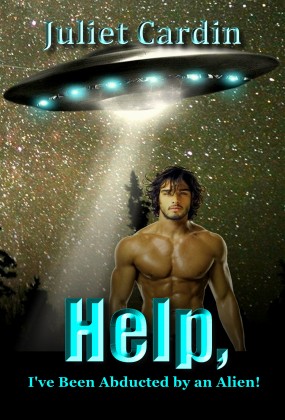 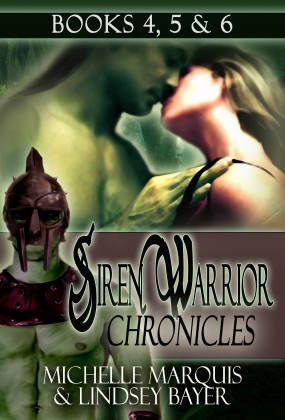 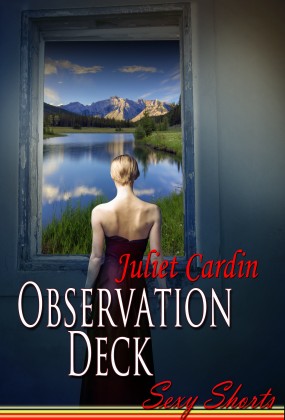 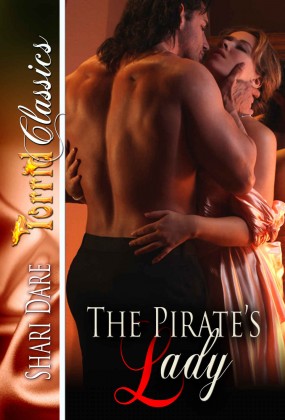