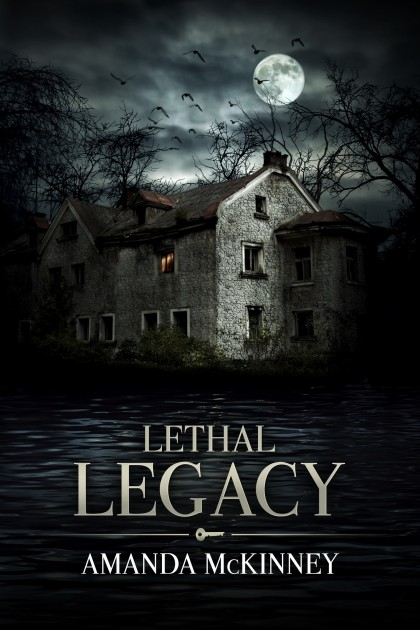 After watching her father get brutally murdered, young Victoria Henry turned to painting to escape the painful memories of her childhood. Over three decades later, a house fire destroys her Texas mansion and takes the life of her cheating husband, unleashing a series of events that open up the dark past she’s tried so desperately to forget.
Former Navy SEAL, Police Lieutenant Danny Dabrowski, suspects arson and while questioning the sexy, alluring wife of the late William King, he becomes suspicious when Victoria shows no signs of emotion other than a fiery attitude toward him.
As Danny’s perception of Victoria becomes clouded by desire, all bets are off when he finds out that the past and present are linked to a dangerous cartel that only wants one thing from Victoria. The one thing she doesn’t even know exists.
And they’re willing to kill for it. 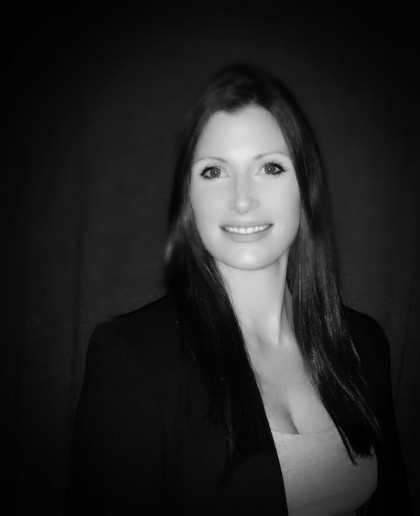 Amanda McKinney, author of Sexy, Suspenseful Mysteries wrote her debut novel, LETHALLEGACY, after walking away from her career to become a writer and stay-at-home mom. WhenAmanda isn’t tending to her two beautiful boys, she’s hidden behind her computer screencrafting page-turning murder mysteries, peppered with titillating love scenes. Having been bornand raised in the south, Amanda’s books are set in small, country towns and reflect southernculture... 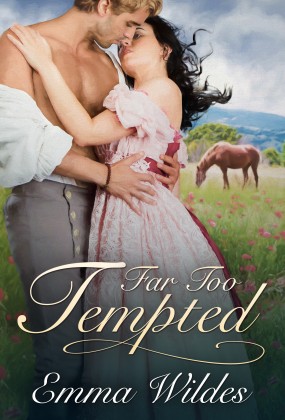 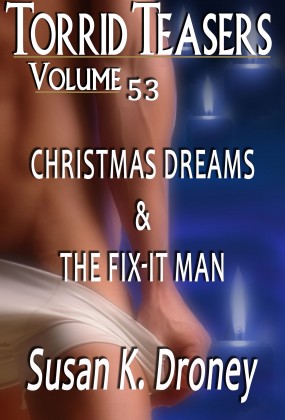 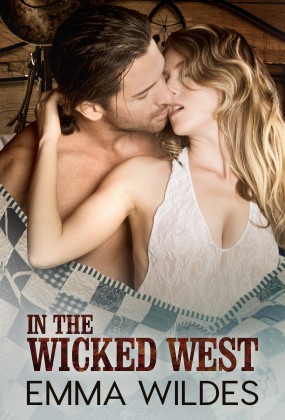 In the Wicked West
Emma Wildes 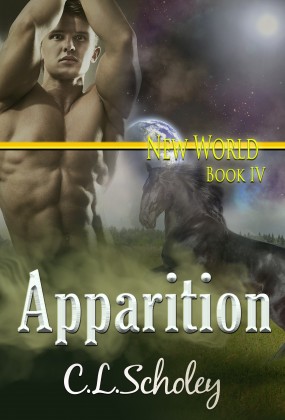 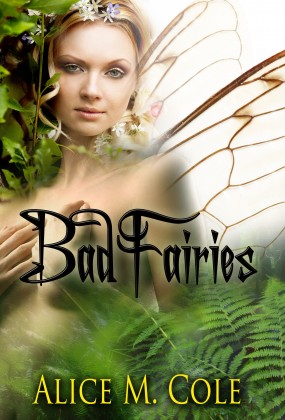 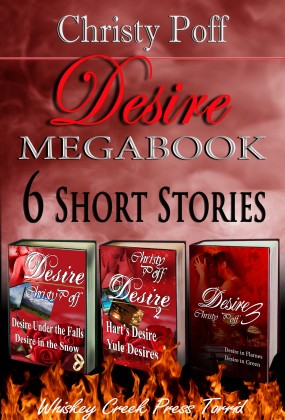 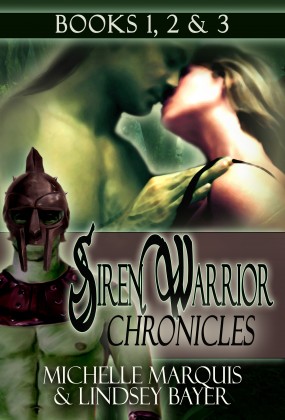 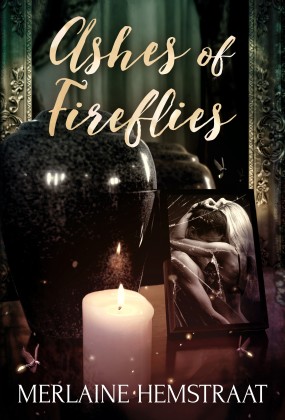 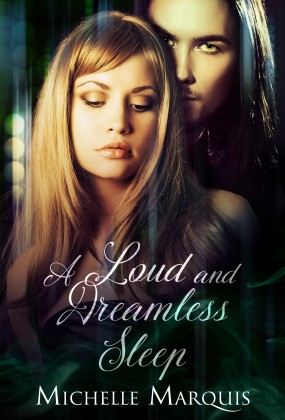 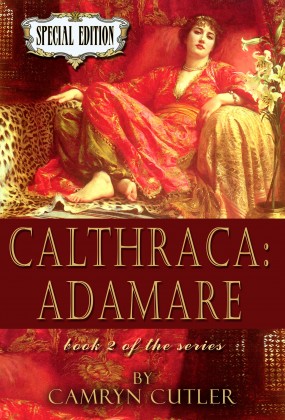 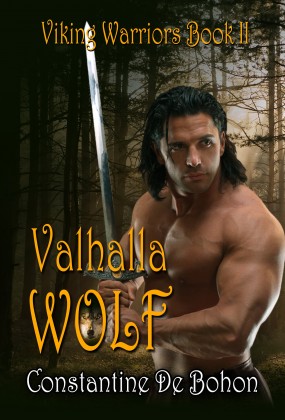 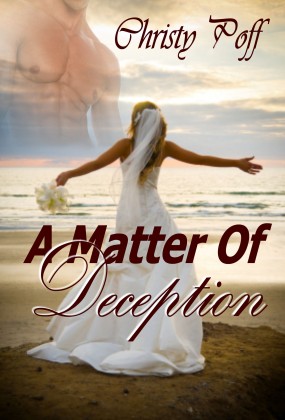