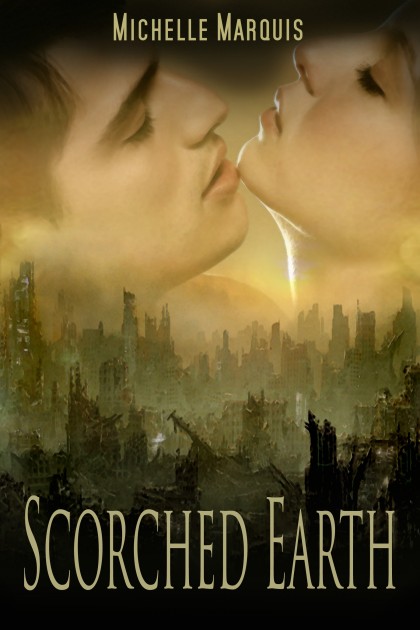 Forty-two year old Ruth Corbin is one of the few surviving women on a damaged planet Earth. As if making it through a war and a meteor strike weren’t bad enough, now Ruth has roaming bands of men wandering the planet hoping to ensnare any woman they can grab.But keeping these men at bay is the least of her worries, for there is one among them that’s been bred specifically to catch everything he hunts, and he’s on the prowl today.Bill Jackal is a sly “copperhead” police officer set loose upon the world after the fall of the Central Command. Raised in a government war camp, all he knows is killing, but he longs for much more. When he meets the tough female leader Ruth, he knows she’s what’s been missing all his life. All he has to do is convince her of that. Genre: Torrid Romance Science Fiction Rating: Erotic Romance - Explicit (Contains adult content, language, and graphic sex) 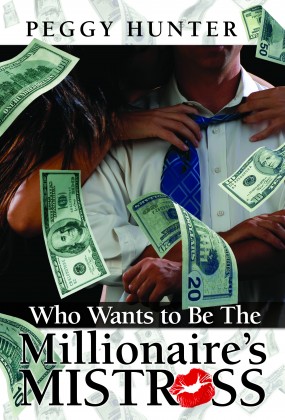 Who Wants To Be The Millionaire's Mistress?
Peggy Hunter 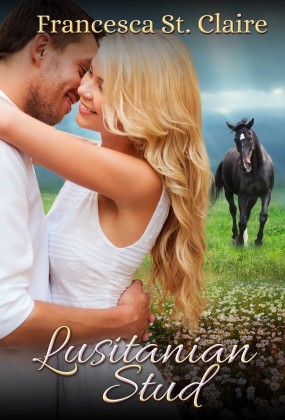