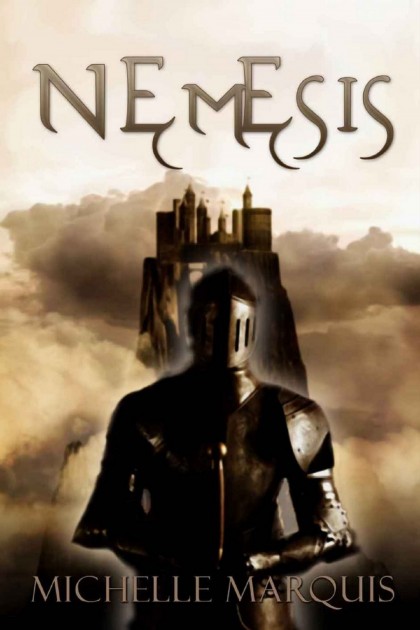 Queen Ginger Mont Blanc’s life is safe, ordered, and controlled. Newly married to an ambitious young King on Crusade against the vampire hordes, Ginger is kept even more locked away than most Queens. But in a few short months the unthinkable happens. Ginger’s husband is killed by the horrible vampire King Mortis and her new kingdom is falling into chaos and ruin all around her. But that’s not Ginger’s worst problem, because somewhere out there in the indigo night is the vampire King’s most trusted soldier, General Nemesis. Ginger knows the general is coming for her. And there’s only one thing that monster wants more than land or money, and that is to possess Ginger herself. Genre: Erotic Romance/Paranormal/Thriller Rating: Erotica - Controversial (Contains adult content, language, and graphic sex) 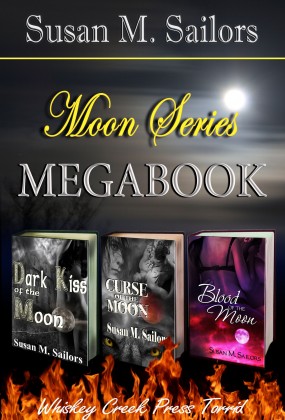