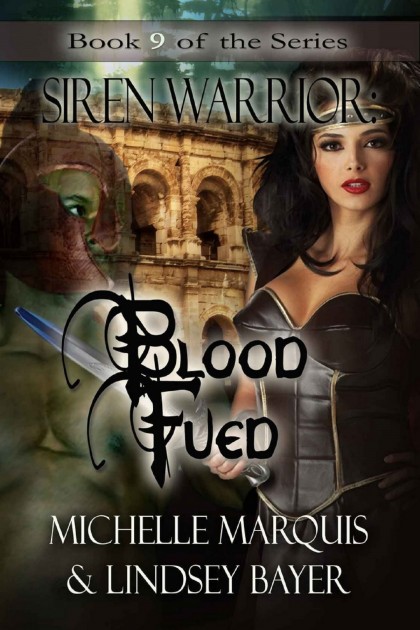 Something is very wrong with Gypsy’s ex-husband, Colonel Caraculla.

Crazed with jealously over Gypsy’s marriage to his rival Kharon, Caraculla has managed to get himself banished to the Imperial frontier for insubordination. But the handsome colonel is not done trying to win his beloved Gypsy back. Worse still, the colonel is a nasty opponent, having been schooled in the fine art of treachery by none other than the General himself. Overcome with passion, Caraculla vows to get Gypsy back in his bed once again, even if that means he has to kill her husband to do it. 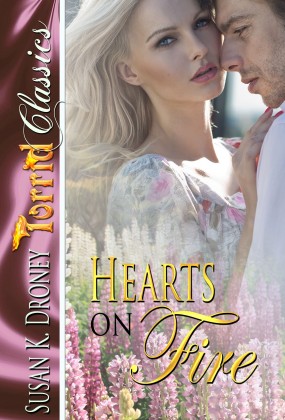