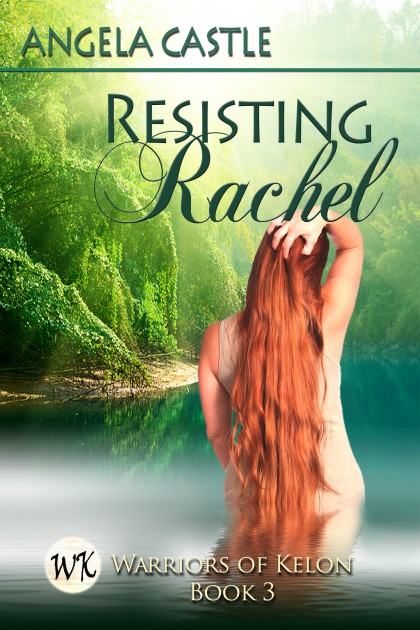 Forced down by enemy fire, The Kelon ship Rachel has been travelling on crashes into a strange alien planet. Stranded until they can be rescued, commander Syl knows the only way to protect Rachel, and stop his warriors fighting over her, is to claim her as quickly as possible. Feeling responsible for the fragile human, he sees it as his duty to claim her, even though Syl believes himself in love with his brother’s wife.
Rachel has been in love with the tall commander ever since she stepped foot on his ship. But can she live in a marriage without love? She may have his body, strength and protection, but Rachel also wants his heart. She formulates a plan to prove to the stubborn Kelon just how irresistible she is, if they can survive the dangers of the planet, and the enemies who hover above.