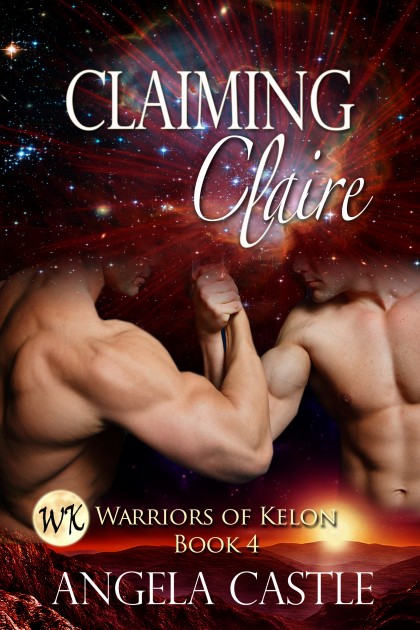 Addassar and Lurr have been assigned to the new Kelon space station orbiting Earth. In a fight with the enemy they are forced down onto the planet. When Addassar and Lurr meet a lovely human woman they both want to claim her for themselves.
Claire never expected a space ship to crash in the lake on her Ju-Ju berry farm in the remote north of Australia. Nor did she expect to find not one, but two, buffed up sexy alien men. She has no intention of denying the powerful attraction between her and the Kelon men. When they start fighting over who has claimed her, Claire needs to make them see the pleasures of not just two in a relationship but three.me
Back on their home planet of Kelon, Addassar and Lurr are determined to show just how much Claire means to them, even if it means sharing her. 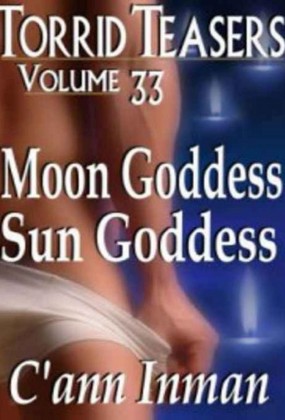 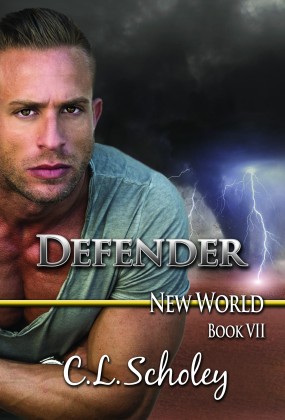