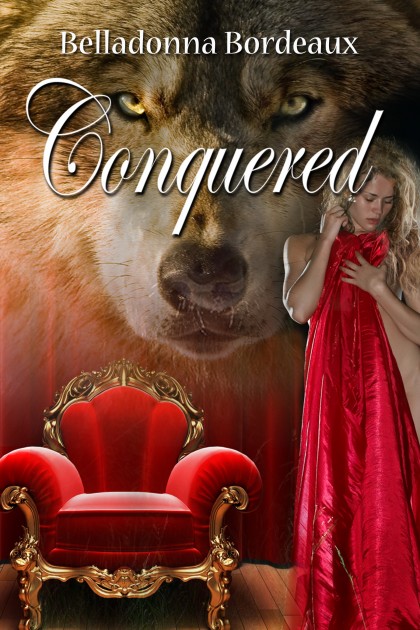 He saved her life, but can she accept what he is?

Born Agnes of Berwick, beautiful young Nessa has experienced all the horrors of war. She’s alone and nearly destitute when William the Conqueror orders the harrying of the North. The massacre of her people and the razing of her land lies in her future, until she meets a Norman knight who stirs her passion and rescues her from the living nightmare closing in on Berwick.

Infected with were-blood two score and ten years ago, Sir Guy FitzHugh never expected to find his life-mate living in a drafty tower or standing proudly against his order to escort her to court, as his immortal enemy encroached on her land. His hands itched to touch her. An edict from the king will wed them.

Their passion blazes but as he teaches her to relinquish control to him in bed, something far more dangerous looms on the horizon.

In Belladonna’s formative years, her mother, an author, told her, ‘an imagination is a terrible thing to waste’. She wanted Belladonna to write, but instead she became a professional portrait photographer. Drawing inspiration from the candid moments occurring during her daytime job, Belladonna decided that every human being has a story to tell. She now writes paranormal, historical, fanta-historical, and multi-cultural contemporary romance with an emphasis on real life... 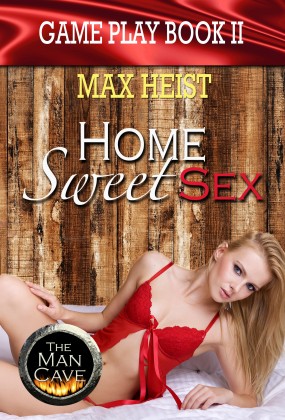