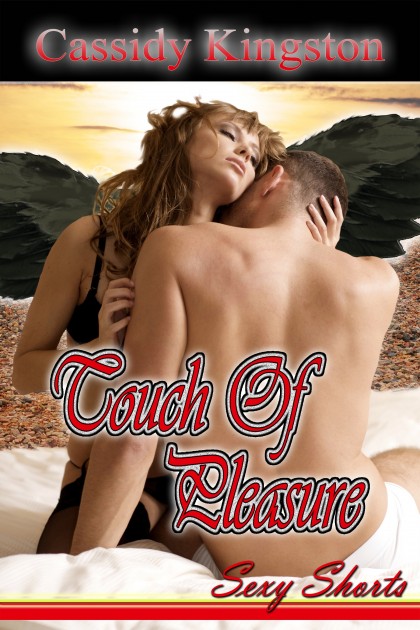 Callie Shelton is apprenticed to be an angel of death. Ten years earlier when she died, instead of moving on, she was transformed into a new person. During the transformation she gained heightened senses of taste, vision and smell. But she lost her ability to feel anything. Now, her job is to collect the souls of people as they die and help them move to the next level. During one of these jobs she feels the touch of a man for the first time in a decade.
Tanner is a normal twenty-something who happens to be the only person Callie can feel and he soon reminds her how good touching another person can be. He leads Callie down a road she never thought was possible. She learns destiny has been altered and she is the only one who can set it back on track. But does she really want to?

Cassidy is a married mother with multiple degrees in subjects that relate nothing to what she writes about. She loves animals, books and chocolate. She currently lives somewhere in the great state of Alabama where she tries really hard not to melt during the summer. She is a self proclaimed geek and a southern belle that loves writing about things that make other southern belles blush. You can find her...

The Scent Of Desire 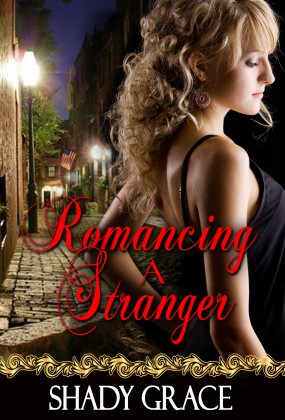 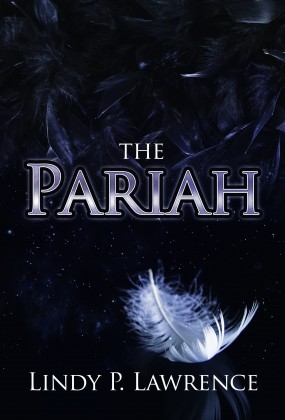