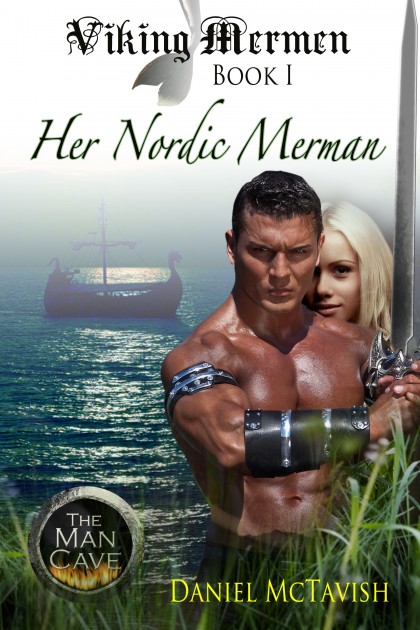 Erin Patterson returns from shore after a vigorous swim in the bay near her native village of Dumbarton, Scotland when her eyes catch an image of a creature sitting on a rock out-cropping of shore. Curiosity pushes her to investigate and what she discovers takes her on a path that profoundly changes her life in the Era of the Vikings.
Jacob Jacobson is the son of the legendary Queen of the Nordic Havfrau. Mermen are a rarity along the shores of Baltic tidal isles, for havfrau have developed a method of limiting the occasion of male offspring. Jason and Erin are slated for a different fate.

I was born in Jacksonville, Illinois in 1945. Following my grandmother's interest in our family history, I became absorbed in genealogy from the traces of information that she gathered over the years. Digging for family history became a passion. It lead to years of research and learning the issues of the times and places of my Scot-Irish ancestors. Many of them traversed The Great Pennsylvania Wagon Road south to North... 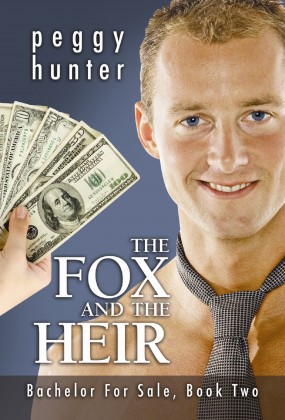 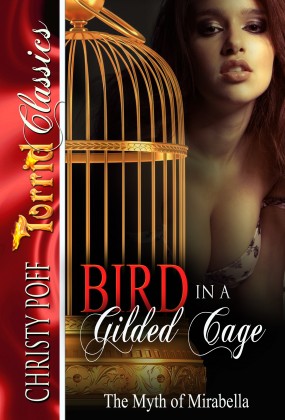