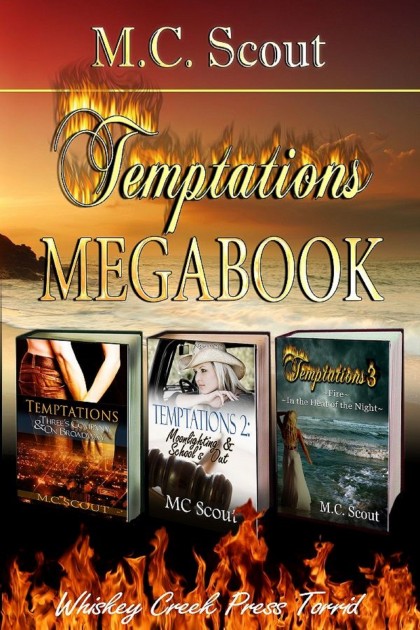 “Three’s Company:” Since they met, Dale has admired her and Sam felt a unique sensation between them, but when he invites her to Mexico, she finds there’s more to his invitation than meets the eye. Will three’s company be a problem?

“On Broadway:” Kent is assigned to a protection detail for Emerson, a Broadway star being stalked. Despite their age difference, will they find temptations on Broadway? Rory hires two guys to work on her farm. Patrick and Danny take summer jobs but will competition push them into moonlighting and temptation?

“School’s Out:” Tracy takes every single class Professor Jillette teaches since she’s got a crush on him. Spencer has intense feelings for his favorite student but school policy forbids it. Once school’s out, what happens?

“Moonlighting:” When Patrick Miller and Danny Eastman take a summer job to earn extra cash they meet Rory Dunbrook, a woman who tempts them in many ways. Will moonlighting change their lives or be a summer temptation?

“Fire:” A heroic act puts firefighter Geri into the spotlight. Jamie is another firefighter going through problems that rock his confidence to the core. Will a therapy session at a private beach ignite a fire between them?

“In the Heat of the Night:” Cameron walked into a bar to cool off during one of the worst heat waves on record. Bryan saw her and decided he had to have her—no matter what! Will a love found in the heat of the night survive nature’s fury? 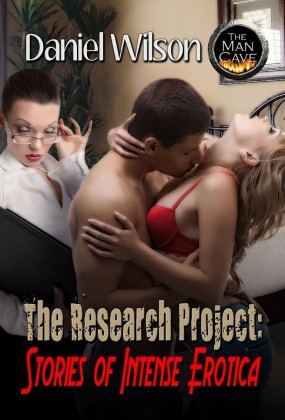 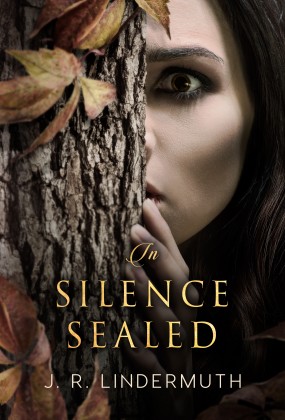 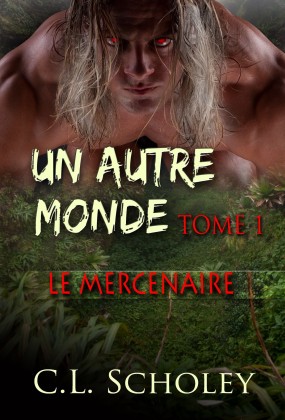 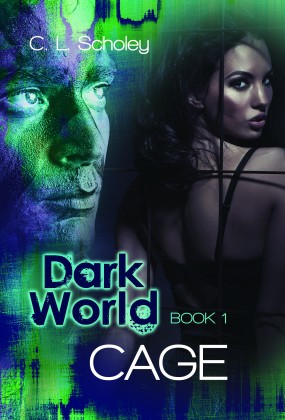