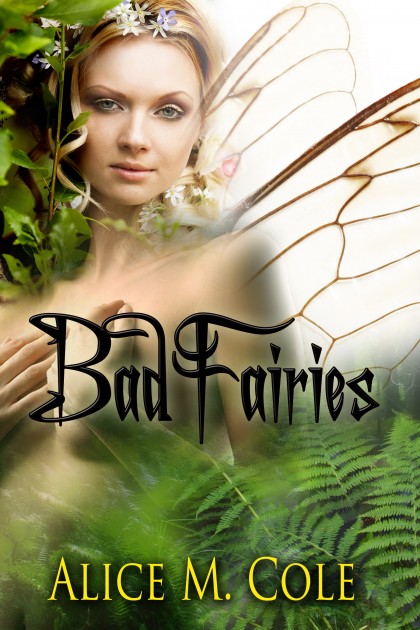 Someone is killing Boston's flower fairies, and Cassie is afraid she knows who: her father, the Rose King, disappeared years ago, intending to kill himself. But the spells he cast to entangle and control his court keep him tied to the living. He can't die until they do.

Cassie would like to turn to Bran O'Meara, formerly a priest and still a bard. In the old days, he was promised to his God and she was promised to another man. Now they have a second chance. But Bran is tied to the Rose King by spells so strong they have kept him from death for many hundreds of years. Will breaking the spell free Bran—or will it mean death for Bran, Cassie, and everyone in their court?

Alice M. Cole was born and raised in Montana, at a wide spot in the road known as Bozeman Hot Springs. It’s quite a busy little commercial area now, but in the sixties it was just a handful of neighbors and some gophers, with cows across the highway and lumber trucks hauling rack after rack of lodgepole pine to the sawmill in Belgrade. Alice moved east to go to... 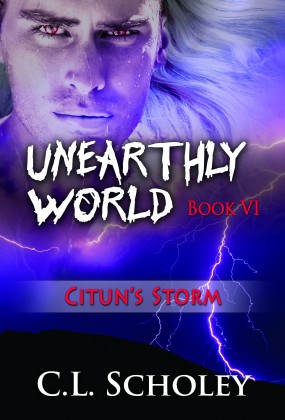 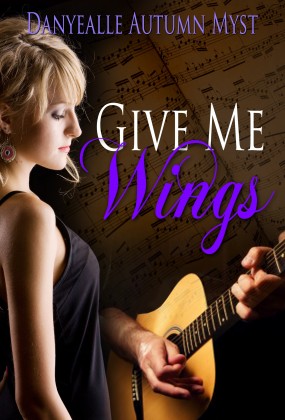 Give Me Wings
Danyealle Autumn Myst