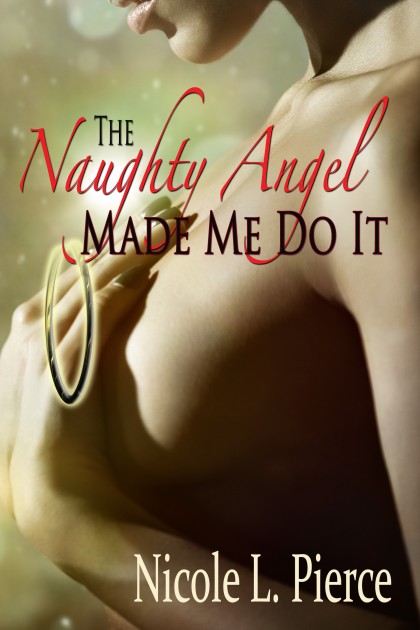 The Naughty Angel Made Me Do It

A year ago, Kiera's sister was murdered by the, “Scarlet A Killer.” Now, Haley's back and stalking her sister from the Great Beyond, and she has a message for Kiera: Jaden, Haley's ex-fiancé, is Kiera's soulmate. Kiera has six months to make him to fall in love with her or they’ll be doomed to spend eternity alone. Kiera has always loved Jaden, but why would he fall in love with a plain Jane like her? Haley says ‘just show him your kinky side!’

Since Haley's death, Jaden's been emotionally paralyzed. His father is sick of it. He gives Jaden an ultimatum: marry within six months, or he and his disabled brother will be disinherited. If it was just him, Jaden wouldn't care, but his brother needs the money. So Jaden goes to his good friend Kiera to complain, finds her dressed like a sex kitten, and discovers she's damned good in bed. Not only that, but she offers to marry him.

Now Kiera's got six months to turn a marriage of convenience into a love match, and free her sister from purgatory, before the “Scarlet A Killer” strikes

I was born in Chicago and started writing stories at a very young age. At school, I was known as “the writer” and often skipped other homework to do extra writing. A love for the written word followed me into adulthood and now this is my third published romance novel. I live with my husband Tom, two children, and four dogs in the peaceful town of Port Edwards, Wisconsin.

The Naughty Angel Made Me Do It 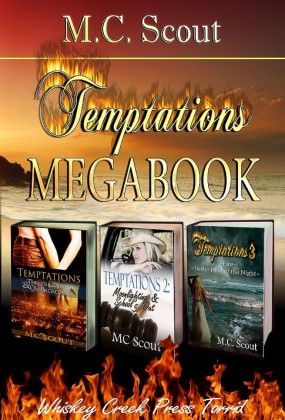 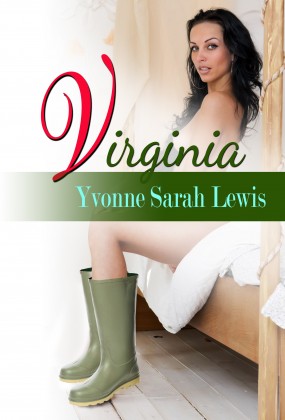