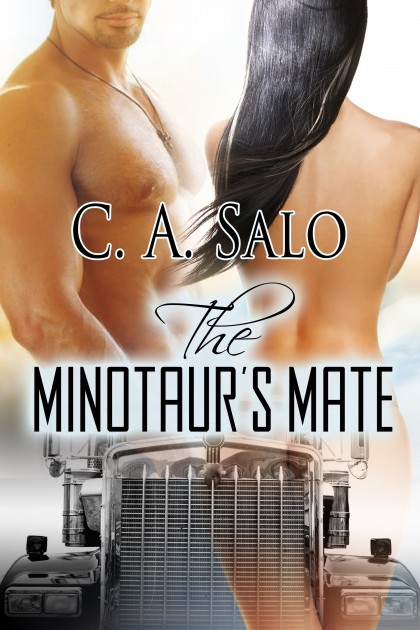 During a bar fight, truck driver Serafina Rinne accidently hits the one man who could ruin her career, Sheriff Gabriel Conall.

Serafina’s amazed at the way her body leaps to life around the brawny Sheriff, and she goes along quietly when he leads her into the Sheriff’s station.

Then Gabe makes her an offer she can’t turn down—stay in jail or gain her freedom. He’ll drop the charges. All she has to do is help him move some precious cargo.

As details of the job are worked out, Gabe helps Fina understand more about who she is in a way she didn’t think anyone could. Something between them ignites, and when Gabe shows his dominant side, something she’s always longed for opens up within Fina. But soon Fina’s life is on the line. Did Fina just make the biggest mistake of her life?