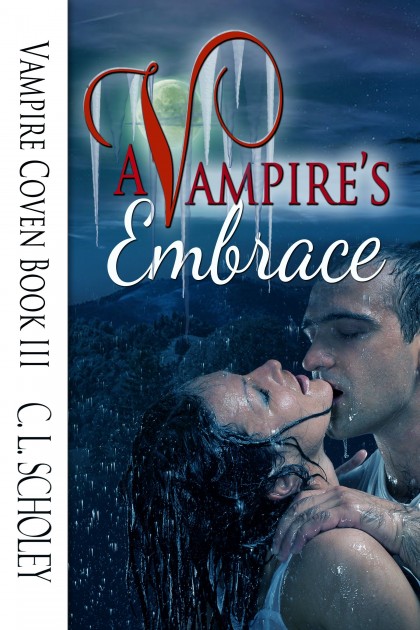 Tormented by a sea of betraying women over his thousands of years, Rhett wants no woman he finds. The woman he saves in the iceberg home can be handed to another, after he is done playing with her. Until Rhett realizes the woman isn’t alone.
Hope and her young daughter have remained hidden for seven years until being discovered by a vampire. Taken to his coven, Hope learns a devastating truth. Her precious child is dying. All she will have is a vampire’s embrace to keep her from slipping into despair. 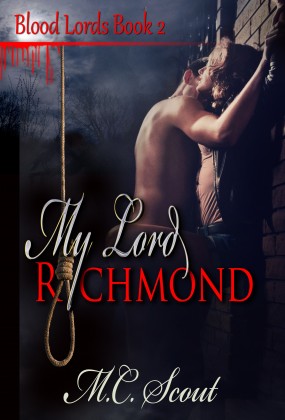