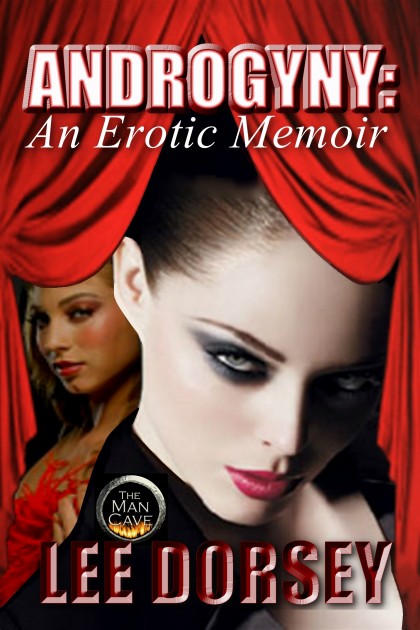 This is an erotic memoir of a young woman who discovers she’s bi-sexual when she’s just eighteen years of age. When she leaves Kansas to study in New York at a Broadway Theater school, she meets Jenny on the flight. Jenny will also be studying theater in New York. Androgyny is financially affluent, and her mother has agreed to finance Androgyny’s education and living expenses in New York, so the two find a place to live, and move in together.
Androgyny has multiple sexual relationships with men and women, and on several occasions, threesomes, but she leads a precarious sexual life that lacks any kind of commitment.
After a successful career in the theatre, Androgyny is now a household name, but what real success has life brought her?

Lee began his professional career as an actor. In his late teens, he auditioned and was cast in a Summer Repertory Company in West Virginia, the ‘Hilltop Players’. After a summer of performing in seven plays, Lee entered college. After attending Baltimore Junior College for two years, where he received an Associate’s Degree, Lee entered The American University, in Washington, D.C. to obtain a degree in Communications. While attending...

A Search for Love