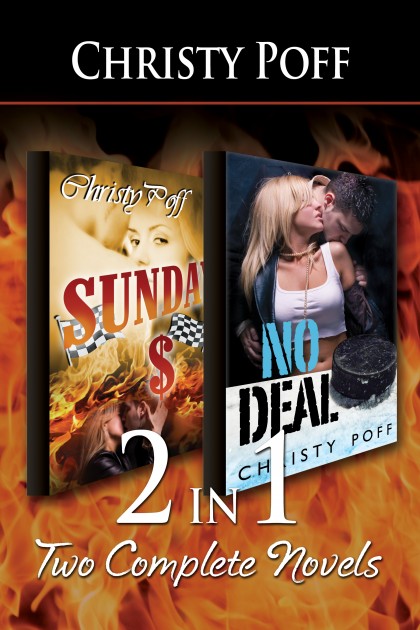 Sunday Money – Contemporary - Erotica Derrick Manville feels the need for speed and races anything with a motor—his dream has always been the Indy 500.

Shelby Howard became owner of her husband’s race team after his on-track death but has had to fight for everything she’s gotten. Now, someone wants to take it all away from her.

Can Derrick help her hold onto her financial empire while winning Sunday money?

No Deal – Suspense/Thriller - Erotica
Alicia lived with a man who used her to further his legitimate financial climb in the corporate world. Every day she hated him more.

Blake spent a cool million to get to know her for one evening.

Will their love grow into a win/win result? Or will it be no deal? 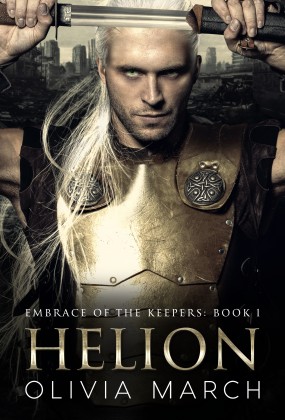 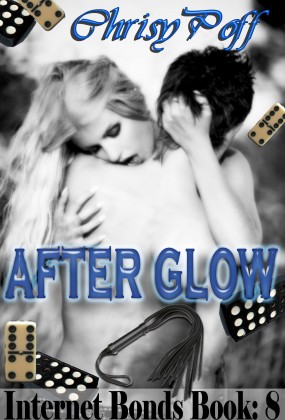