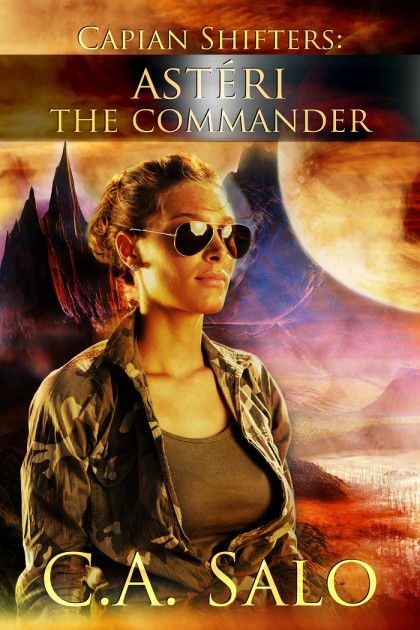 Independent and spirited, Commander Astéri Polemisti has had her fair share of hard knocks due to her shifting abilities. Although shifters are considered special on Capius, Astéri was dealt a different hand and exiled from her parents’ home the moment she could shift into any animal she wanted. While she’s on the pleasure planet, Balessia, for some R&R she meets Zennu Warrior, Tydenn Kerrolz, which makes her stay more desirable than she could have imagined.

Tydenn knew the moment he met her that he wanted Astéri for his own. Yet the politics of being a crowned prince could hinder his wants over the needs of his people. When his transport is downed from sabotage and Astéri is the Commander in charge of the rescue squad, they both have secrets revealed.

But can they make it out alive when her team turns out to be in on the assassination plot from the beginning? 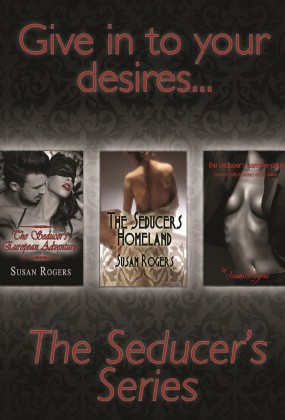 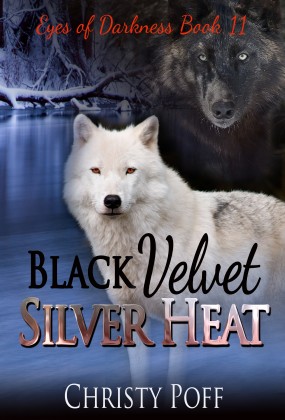