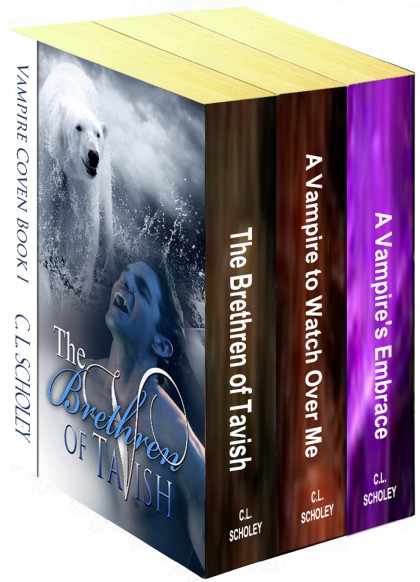 VAMPIRE COVEN BOOK 1: THE BRETHREN OF TAVISH
Ice and snow litter the frozen earth in the not-so-distant future. Survival is for those adept at carving out homes within the polar ice caps.

Mercy is the last child of a martyr family. The line must die out—the madness must stop. All have been forbidden to produce offspring by their leader, Mercy’s father. Sex and conception is a sin punishable by death.

A dark evil is spreading across the land. Vampires, in a desperate bid for self-preservation are searching each iceberg, cave and cavern for their highly prized food source. Of particular interest are women of childbearing years.

With Tavish’s first taste of her blood comes the first onslaught of Mercy’s tears. Rules of survival are explained. Complete submission, it is law. Fealty to her Master, it is law. Females must be bred. It is law. Those that cannot breed are given over to the vampires and Anivamps. It is certain death.

Tavish will soon come to realize exactly how far he will go for a little Mercy.

VAMPIRE COVEN BOOK 2: A VAMPIRE TO WATCH OVER ME
Trapped in a lonely world of ice and snow, Honor vows to break free of the restraining heartache her ice dwelling leader has placed their clan under. It’s a world of sadness; no touching, no kind words—love is a hateful, profane four letter word and is against the law. Emotion is as frozen as the icy ground Honor walks.

Laken is a sixteen thousand year old vampire, sired to The Brethren of Tavish. When the heated beauty all but falls into his lap, Laken feels his heart is transported back in time before he was turned. The lookalike to his favored love tumbles from her frozen furs. The angry little vixen won’t be tamed.

Laken has been taught from birth there is nothing more important than honor. In order to save both her, and himself, he must break a law. The last time he broke a law the consequence was death to his timid, beautiful mate-to-be. The blow was devastating. Now Laken must decide just how far he will go for his Honor.

VAMPIRE COVEN BOOK 3: A VAMPIRE'S EMBRACE
Tormented by a sea of betraying women over his thousands of years, Rhett wants no woman he finds. The woman he saves in the iceberg home can be handed to another, after he is done playing with her. Until Rhett realizes the woman isn’t alone.

Hope and her young daughter have remained hidden for seven years until being discovered by a vampire. Taken to his coven, Hope learns a devastating truth. Her precious child is dying. All she will have is a vampire’s embrace to keep her from slipping into despair. 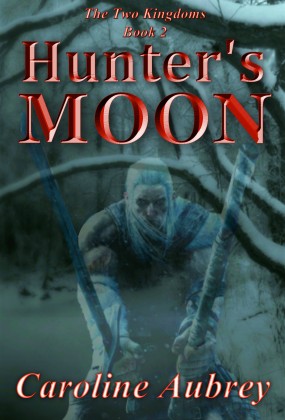 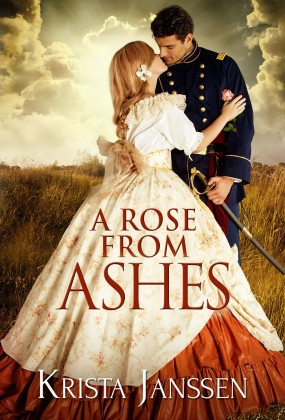 A Rose From Ashes
Krista Janssen 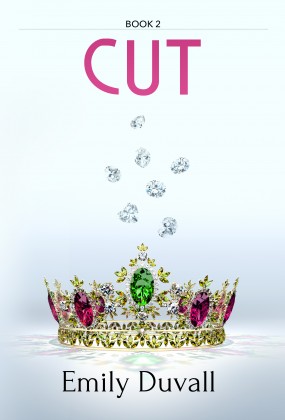 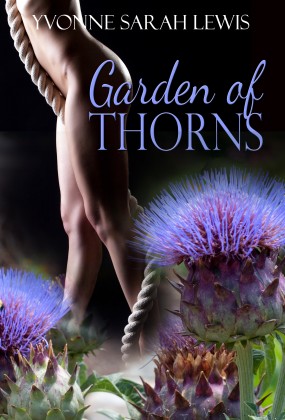 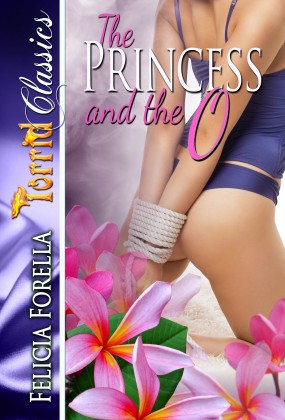 The Princess And The O
Felicia Forella 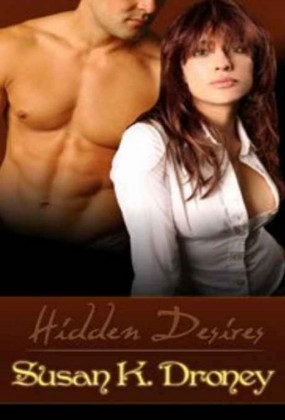