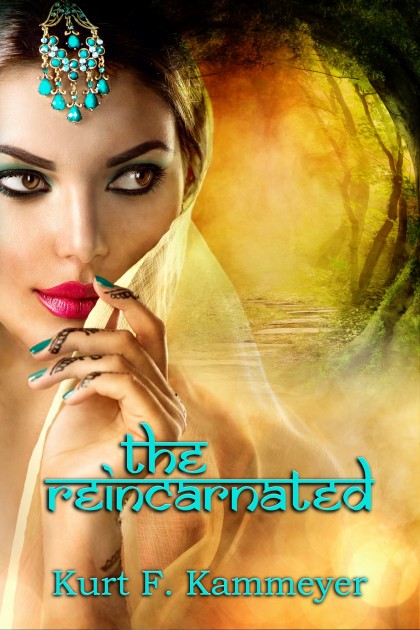 The Reincarnated is the fast-paced sequel to The Rejuvenated. In that first book, Anka grew progressively younger, from an eighty-two year old woman to just fifteen years old, when her husband Jeffrey last saw her alive.

When Jeffrey casts Anka’s space capsule adrift from the International Space Station, he assumes she is dead. He returns to Seattle and tries to reassemble the broken pieces of his life. Then, bits of Anka’s space capsule begin showing up on the internet. Jeffrey learns that the capsule landed on the Pacific Coast of Washington, with Anka in it. He begins a mad chase to catch up with her, which takes him from Seattle to La Push, Washington, then to British Columbia, Hong Kong, and on to India.

Will Jeffrey ever catch up with Anka? Will they even recognize each other when they meet? Can Jeffrey and his friends stop Anka from unleashing Navikarana on the world? 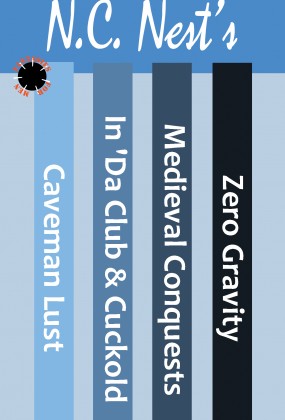 Choose Your Own Adventure: Fantasies for Men
N.C. East 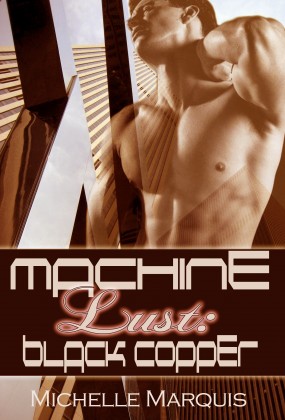 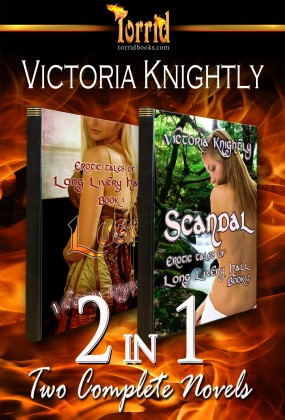