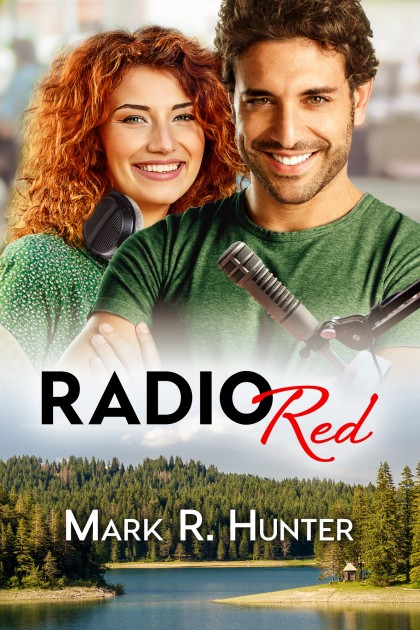 Kirsten Veiss is setting a record for bad days: She’s broke, lost in rural Michigan, sunburned, and without transportation after her van hits a deer. When she hears a nearby radio personality making fun of the classical music she loves, it’s the last straw.

Aaron Debolt just wants to bring classical to a wider audience, and he thinks a shock jock approach might do it. But he’s shocked himself when a sunburned, wild-eyed redhead bursts into the radio station late at night, brandishing—a tailpipe.

Soon Aaron has his hands full in more ways than one, and Kirsten has a temporary on-air job under the name Radio Red. Now all they have to do is prove she’s not the one sabotaging the station’s operation. 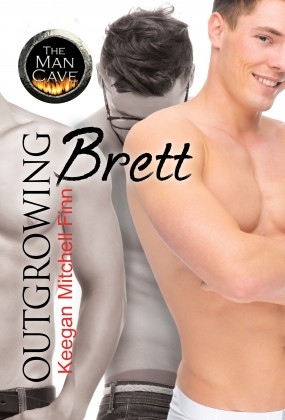 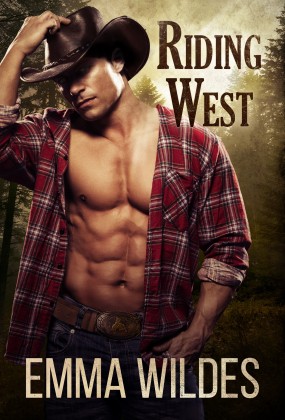 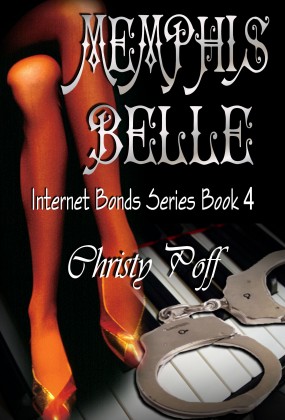