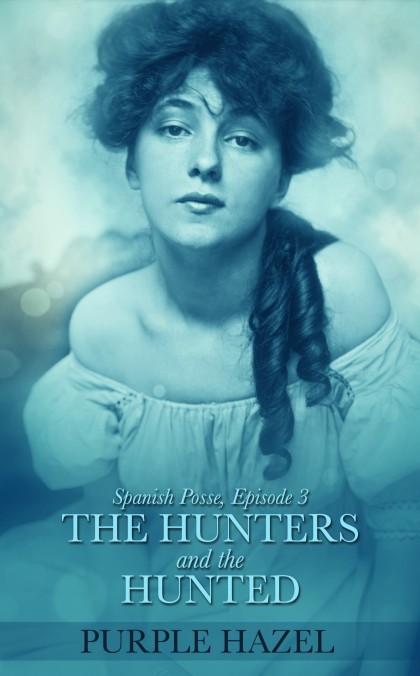 In The Hunters and the Hunted, Caroline and Rex travel to Austin, Texas to hide out with Rex’s wealthy younger brother, Daniel, who’s been living there since right after the end of the Civil War.

Rex finally proposes to lovely Caroline; and though initially rebuffed by the hesitant young woman, she eventually agrees to marry him, pledging her undying love and affection. They are married in a beautiful, private ceremony on the front steps of Daniel’s massive Texas mansion.

Meanwhile, the despicable Carl Sunday is hot on their trail. He departs Dallas in headlong pursuit of them. Closing in, as the happy couple take their wedding vows and then pose for a family wedding photo, Carl manages to track them all the way to Daniel’s enormous cattle ranch…

About the author Purple Hazel 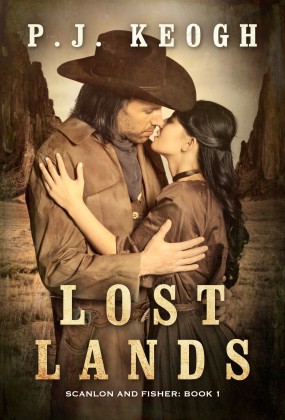