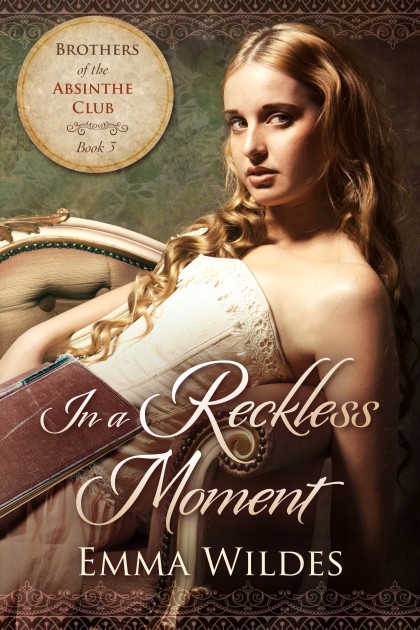 Ross Benson is titled, privileged, rich—and careful to ignore eligible young women. Most of all, he avoids young maidens with a preference for books and music, rather than society, no matter how beautiful they might be. Until he makes the mistake of a lifetime and seduces an innocent…

She knows better than to surrender to his persuasive charms, but Cassandra Rollins cannot resist temptation when the infamous Viscount Winterton insists on a wickedly pleasurable goodnight kiss. One thing leads to another, and to her chagrin, she finds herself thoroughly compromised. Since she has always harbored a secret passion for Ross, it wouldn't be so bad, but he has absolutely no desire to marry her to satisfy his honor.

Can a jaded aristocrat and an unsophisticated bluestocking find common ground to avoid certain scandal? Or will one reckless moment ruin both their lives? 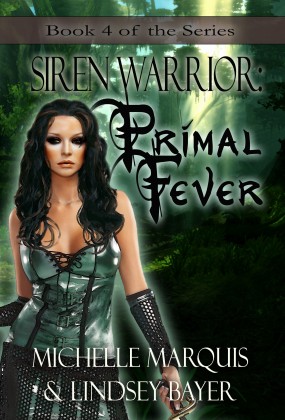 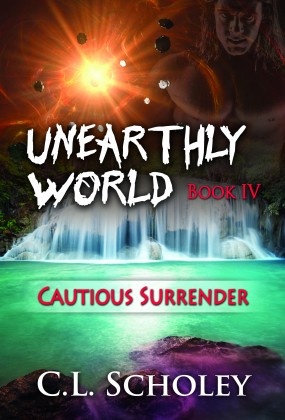