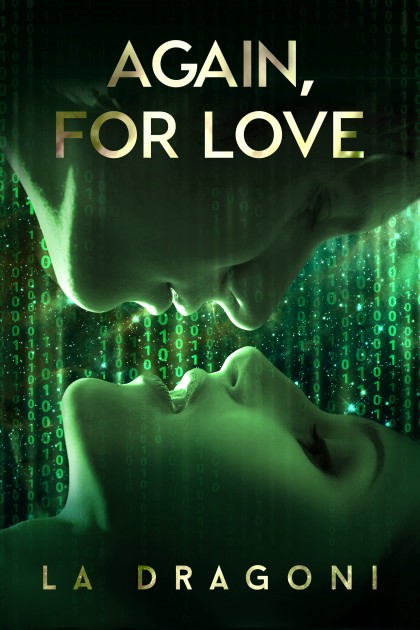 A life must be lost. Who will make the ultimate sacrifice?

Lawson lives a simple life: a job at a brewery, and his basketball and hockey leagues. Even his eccentric lifelong friend and roommate—who is intent on discovering time travel—doesn’t complicate things.

Then Jory appears. Lawson feels an immediate attraction to her, yet their attempts at dating end with him thinking it just isn’t meant to be. But Jory refuses to give up.

When one date ends tragically, Lawson turns to his best friend and the experimental time travel program he’s invented. But, no matter what he does, each time the reset ends with a loss.

It’s clear…a life must be lost, and Lawson is prepared to give his for Jory. But he isn’t the only one playing with time.

Will he spare Jory by forfeiting his own life? Or will someone else make the ultimate sacrifice?

LA Dragoni isn’t too particular about who falls in love or where they fall in love. Whether it’s paranormal, mythical, or somewhere in time, LA simply considers it her job to divine their story and share it with you. She lives in central Oregon with her husband and children, but haunts ghost towns and cemeteries throughout the west in search of the next adventure to sift through her storytelling brain. Learn... 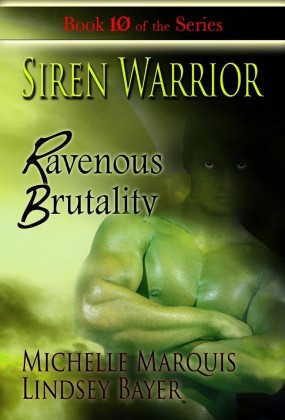 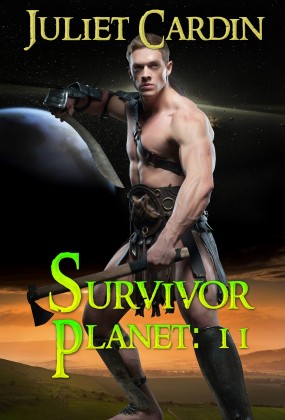