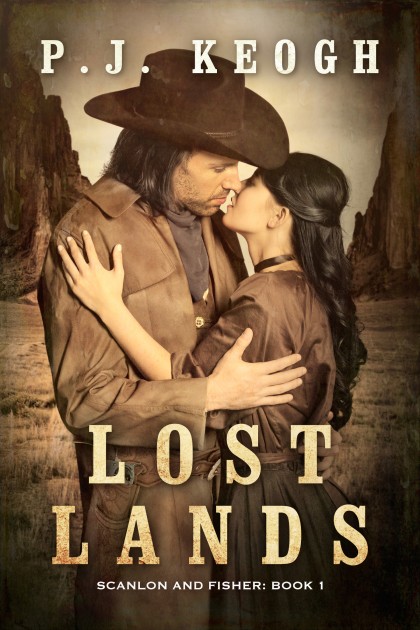 1867 – The American Civil War is two years over, and the French invaders of Mexico are in retreat.

Trouble is, Scanlon is in love with the madman’s daughter. 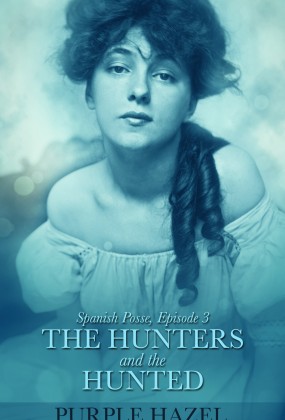 Spanish Posse, Episode 3: The Hunters and the Hunted
Purple Hazel