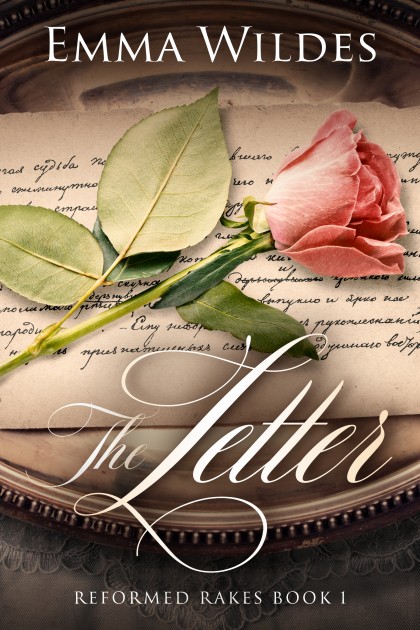 Jared Warren, the Duke of Tellbourne, has a new bride with an adventurous spirit. Her headstrong tendencies confound him, but he is also captivated by her bewitching beauty and undeniable intelligence. He isn’t sure what to do with his exasperating young wife, but when she is dubbed by society as the Daring Duchess he has to put his foot down. His first step is to cart her physically out of a theatre where she has attended a play he expressly told her she could not see.

As far as Patricia can tell, most of the scandal around their relationship isn’t caused by her but by her autocratic husband’s reaction to any small incident. However, his strict rules about decorum certainly do not apply to the bedroom. She is in love with him, but he isn’t perfect either, and as far as she’s concerned, a compromise is in order.