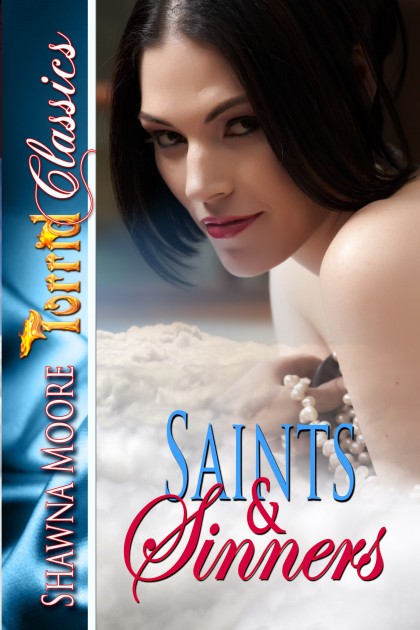 A Flapper falls for a gangster’s nephew and lets down her garters, and inhibitions.

Shopgirl Moira Monaghan longs to leave Manhattan’s Lower East Side behind. Clothier Reilly Dunne desires an honest woman as his wife. Temptation abounds, and they explore their passion amidst a backdrop of Prohibition parties and police raids.

When a friend falls ill, Moira covers for her as a coat-check girl and stage dancer at the Continental Club. Once there, she meets Reilly who torments her body, mind and soul. The club is owned by Reilly’s uncle—Morgan Dunne—a gangster who lusts after Moira. Reilly refuses his uncle a chance to fulfill depraved fantasies with Moira, and Morgan extracts vengeance on Moira’s family. Reilly poses a solution to rescue the Monaghans from ruin. He also proposes to Moira, and he realizes it takes the patience of a saint in her, to banish the sinner in him.

After working in medical offices in a variety of capacities for fifteen years, I began writing romance fiction full-time three and a half years ago. The day I turned on the computer and wrote the first chapter of a historical romance, I realized my dream. My real-life hero and I live in South-Central PA and share a great passion for reading and traveling. Recently, I finished my eighteenth romance-fiction manuscript....

A Search for Love
Lee Dorsey 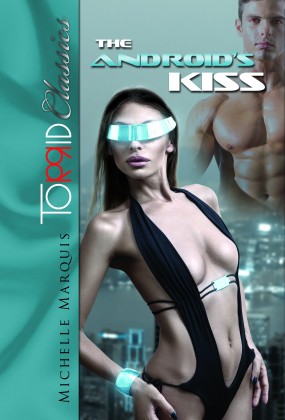 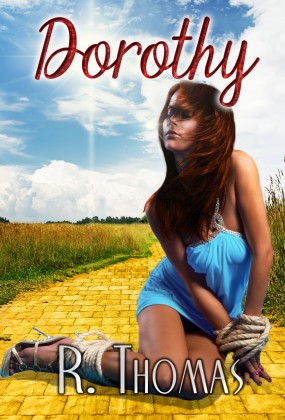 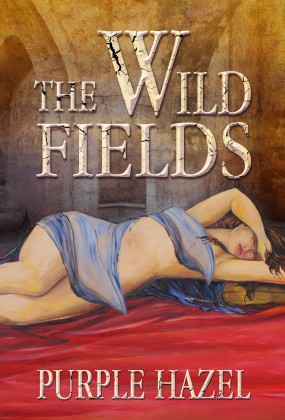