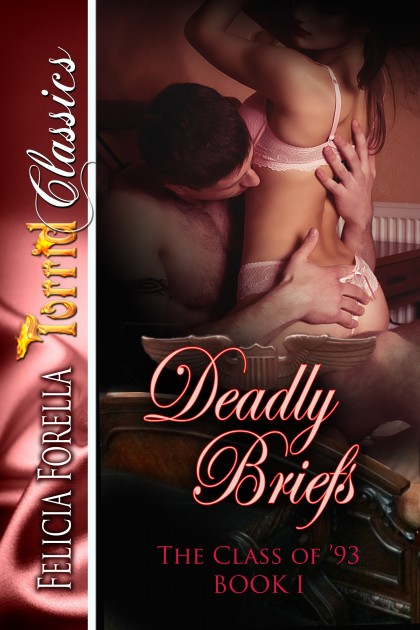 Attorney Aiden Greene’s life has become one predictable routine of work, work, and more work punctuated by weekend visits with his twins. A blast from his Air Force special operations days changes all of that in an instant. He winds up in the arms of his one true love and on the run for his very life.

Major Erika Dalton is one of the best officers in the history of the ultra-secret Air Force Security Agency. That’s one of the reasons she’s been assigned to protect Aiden Greene from an escaped Latin American drug lord intent on exacting retribution.

Except she can’t keep her mind on her assignment. Or her hands off of Aiden, despite the fact that back in the Spring of ’93, back at the United States Air Force Academy, he shattered her heart. Has fate given her a chance to reclaim what she lost all those years ago? 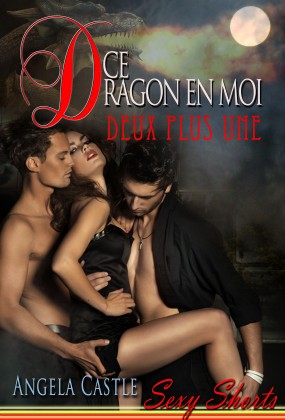 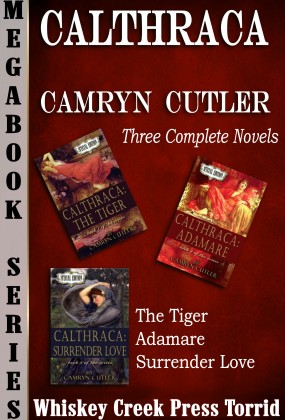