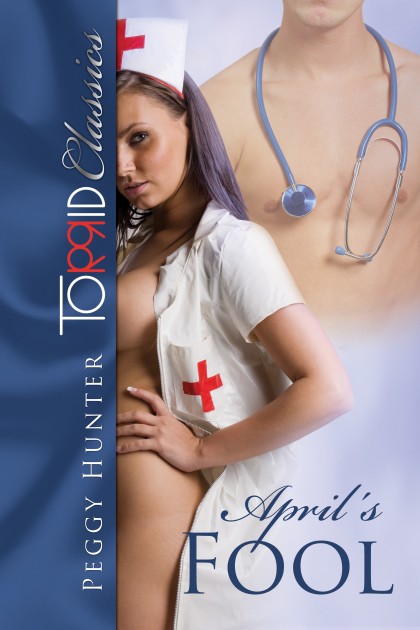 April Willows hates her birthday for more than one reason. Born on April Fools’ Day, she’s sick to death of the constant pranks her fellow nurses play on her. On the eve of her 30th birthday, she fully expects them to pull out all the stops. So when Doctor David Hartley asks her to spend an evening with him, she fully expects he’s in on the prank… and sets up a prank of her own.

David Hartley has recently come away from a bitter divorce. Having grown tired of being hit on constantly, he asks April to attend a fundraiser with him. He sees her as a safe date. After all; her reputation of being a tight-ass at the hospital would surely mean she wouldn’t expect anything of him. So when she declares she’s not wearing panties, David is thrown for a loop… and drawn to her, in spite of his better instincts. 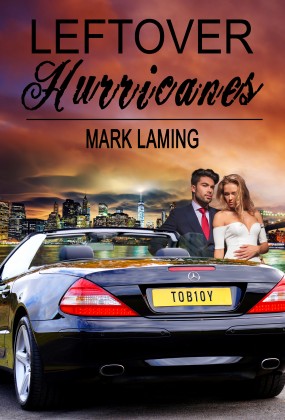 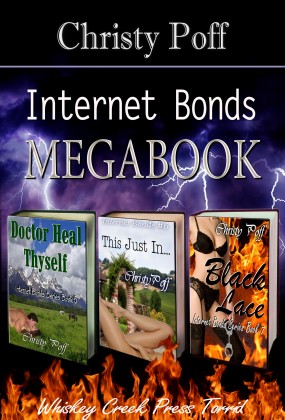