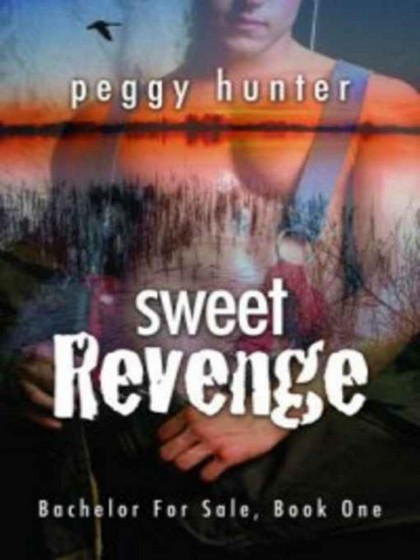 On the verge of her wedding, Ally feels the need to purge the one and only grudge she's held in her life. When she learns that Randy Gallagher is up for auction at a fundraiser, she stuffs her purse full of money and heads into the city to make the purchase. She has no idea what's she in for or what his touch will evoke in her. Randy Gallagher has left his small town life behind to pursue a career as a fire fighter in Toronto. When he's talked into going on the auction block to raise funds for the Children's Hospital, he has no idea that he'll meet the one woman he loved and left behind many years ago. Now that she's back in his life, he has no intention of letting her go--even though she's engaged to be married to another man. Genre: Torrid Romance [contains graphic sexual content and adult language] 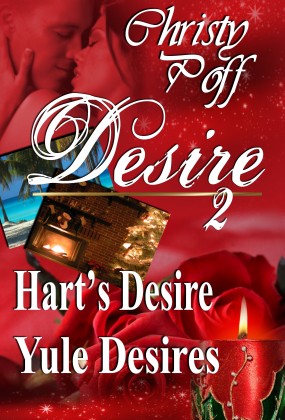